HomeNewsThey warn that Large Users will not meet the... 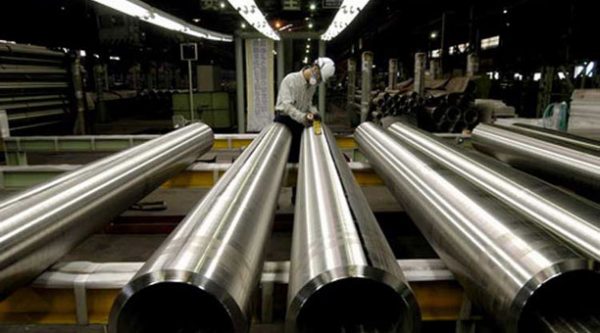 From the Nicholson and Cano law firm, they maintain that due to deadlines for the development of renewable energy projects, users who consume more than 300 KW and must incorporate at least 8 percent of clean energy, as established by the Law 27,191, they will not be able to comply with the rule. Will the penalty be established? The great unknown.

According to a balance of the Association of Large Users of Electric Energy of the Argentine Republic (AGUEERA), there are more than 7,500 individuals affected to consume 8 percent of renewable energy as of December 31, 2017, according to the Law Law 27,191.

The figure represents large users (industries and companies), those who contract a power greater than or equal to 300 KW, which constitute 32 percent of the national electricity demand.

According to the text of the regulation, in order to comply with the obligatory quota, Large Users can self-generate energy, sign contracts between private parties (with a generator, marketer or distributor, on a ceiling price of 113 dollars per MWh) or buy it from the Administrative Company of the Wholesale Electricity Market (CAMMESA), within the framework of the bidding or auction system that will soon be put into practice.

In dialogue with energiaestrategica.com, the energy specialist Nicolás Perkins, a partner at Nicholson y Cano Abogados, warns that given the deadlines of the RenovAr Program mechanism, where only on September 28 would the winners of the 1,000 MW of energy be announced renewables, or both from the part between private, where determinations are still lacking to advance in projects, “it is very difficult, if not practically impossible, that during 2018 8 percent of the demand for electrical energy can be covered with energy generated from renewable sources”. And he observes: “Notwithstanding this, the penalties are still in force.”

“This uncertainty generates an incentive for large users to remain under CAMMESA’s joint purchase regime, since they consider that they will not be able to fine them if it is CAMMESA that cannot provide them with energy from a renewable source. If this situation were clarified, many large private users would surely go for the signing of supply contracts between private parties”, Perkins considers.

Although it is possible that before 2018 there will be renewable energy projects in operation to supply the demand of individuals, it is not expected that all will suffer the same fate. According to the rule, if there is non-compliance, the user will be charged a fine equivalent to the Variable Cost of Electric Power Production corresponding to the generation whose fuel source is Diesel of imported origin, calculated as the weighted average of the 12 months prior to the violation of the Law.

Law 27,191 aims to reach 2018 to constitute the electrical matrix with 8 percent renewables. For this, it will have to incorporate almost 3,000 MW, 900 MW of which will be developed for the consumption of Large Users