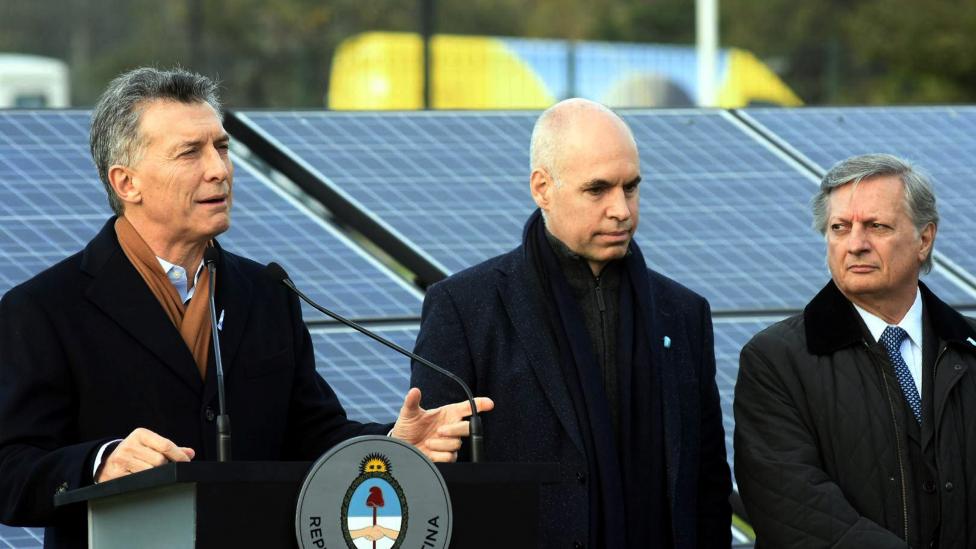 The Government is committed to increasing the supply of renewable energy in the coming years.

While energy policy is bogged down in electricity and gas tariffs, the official ambition to expand the supply of clean energy is beginning to resonate with business. As published by the agency Télam, the sectorial chambers expect investments of between US$4,000 and 5,000 million in solar energy for the next five years.

“The companies are going to invest between 4,000 and 5,000 million dollars and will generate some 2GW of additional energy to add to the country’s electrical system,” Adrián Kolonski, head of the Intermepro firm, told the official agency. It is a company specializing in energy sustainability solutions that last month won a public tender from the Rosario government to install solar screens in buildings and rural schools in that city.

The president of the Argentine Chamber of Renewable Energies (CADER), Marcelo Álvarez, assigned particular importance to the current parliamentary debate on the “distributed generation” bill, which “will benefit home industries and consumers, since they will be able to access technology that allows more electricity to be injected into the system at times of higher demand”. This initiative, Álvarez affirmed, will generate “favorable economic conditions for the use of this type of technology, for the creation of 60,000 jobs in the country and to achieve improvements in the industrial value chain.”

The Ministry of Energy of Juan José Aranguren launched a battery of tenders to expand the supply of renewable energy and advance in the diversification of the energy matrix, today dependent on the import and production of fossil fuels (oil and gas).

Also read: Aranguren said that if the Court stops the tariff “the poor will continue to pay the richest”

The context of initiatives in the field of solar energy is determined -in part- by Law 27,191, which was passed in 2015 and which aimed at the National Promotion Regime for the Use of Renewable Sources.

Opportunely, the National Government declared “of national interest the generation of electricity from the use of renewable energy sources for the provision of public service as well as research for technological development and equipment manufacturing for that purpose.”

That regulation established that it was necessary to generate, by 2018, “renewable energy sources until reaching 8% of national electricity consumption and 20% by 2025.”

Likewise, with the RenovAr contracts, it was proposed to improve and expand electricity generation through the use of renewable and clean sources that contribute to caring for the environment, and the replacement of fossil fuels. There the decision to incorporate 300 solar megawatts to the national system is registered.