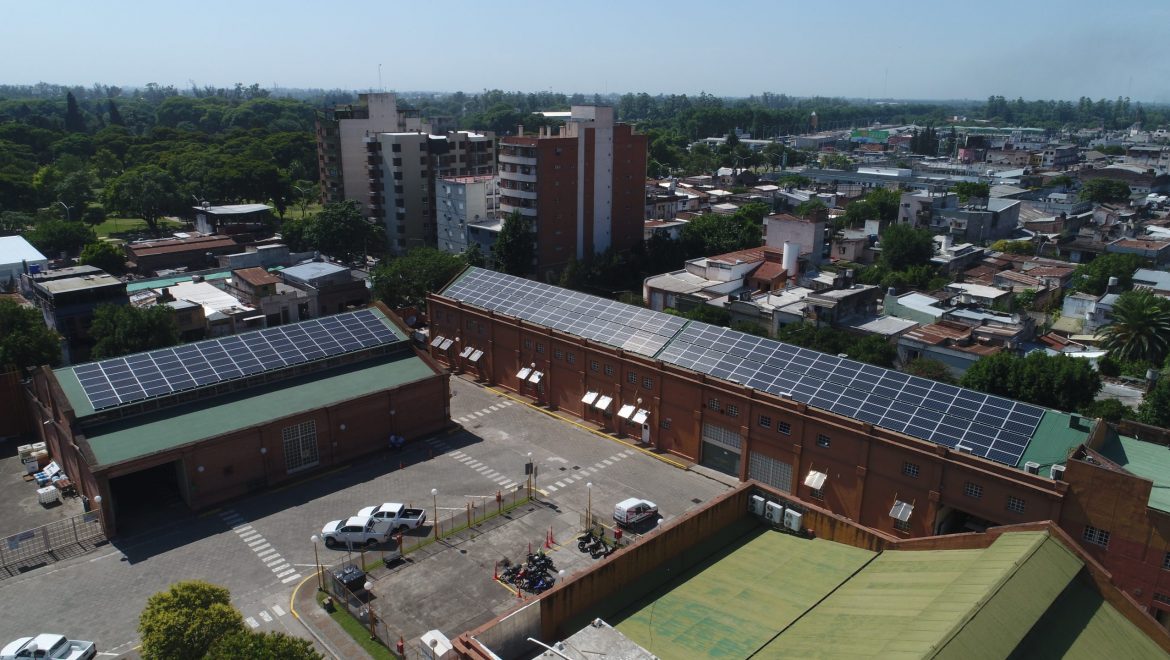 In 2019, the installation of 366 solar panels was carried out in two buildings of the Metropolitan Administration.

The work consists of 366 monocrystalline photovoltaic modules of 365 Wp, distributed on the roofs of the East and South buildings of the Metropolitan Administration. These photovoltaic modules transform solar energy into direct current electrical energy, which in turn is transformed into alternating current electrical energy suitable for being injected into the network, through 3 power inverters. The total installed power is 116 kW, which will generate around 214 MWh per year, which is equivalent to the average consumption of 74 homes. It should be noted that this distributed generation facility on the roof of EDET S.A. It is currently the largest in the Province. 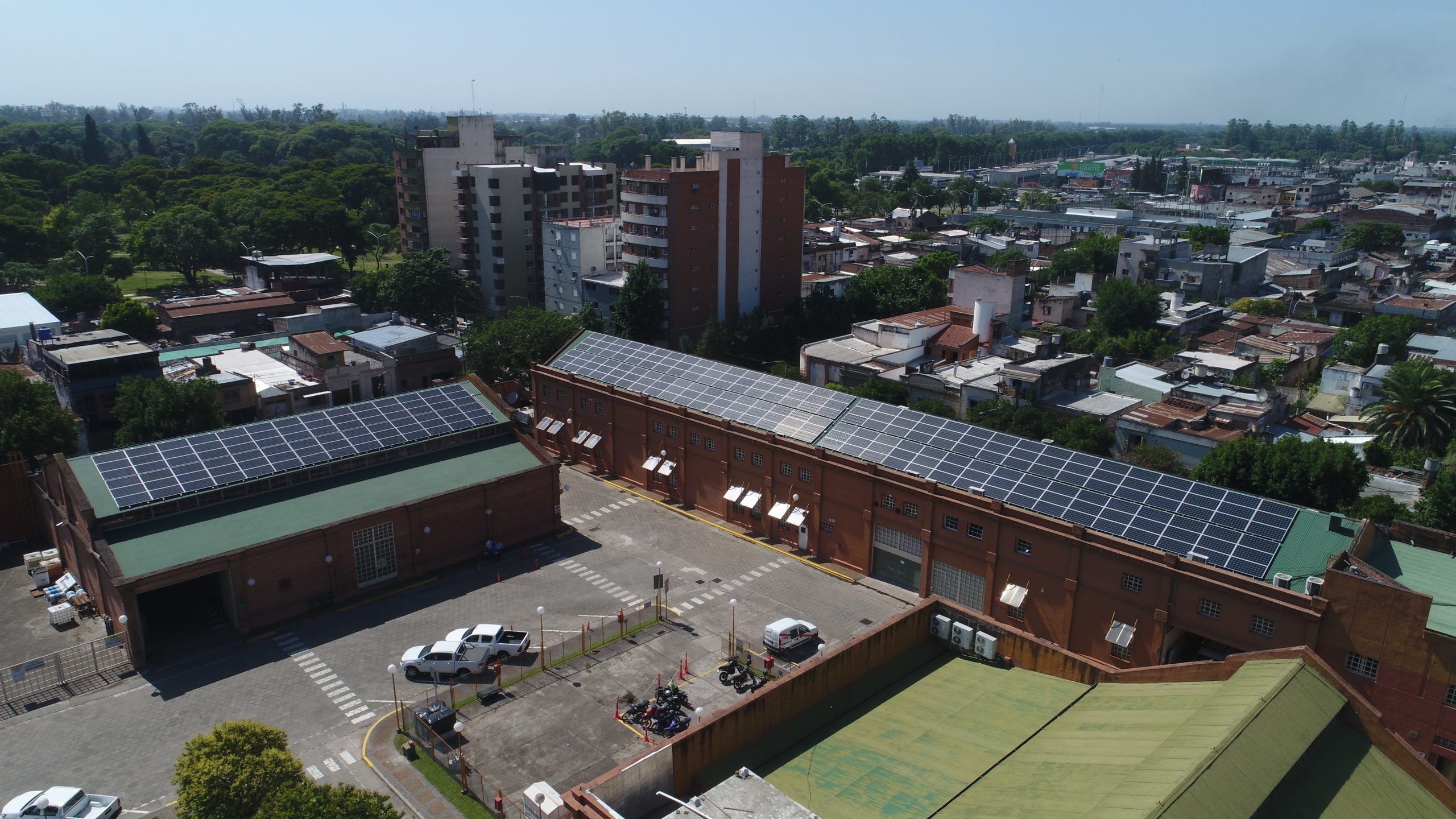 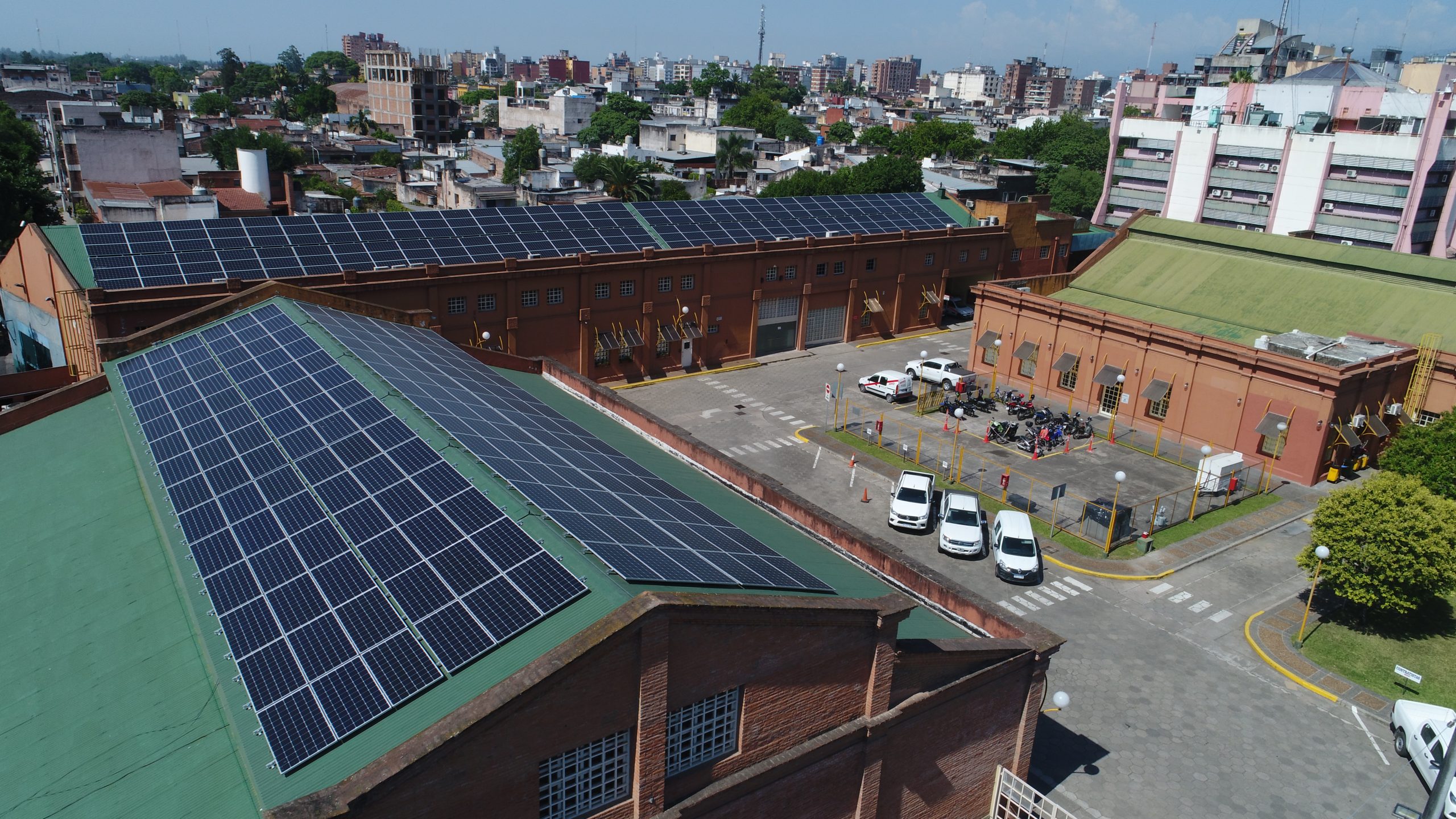