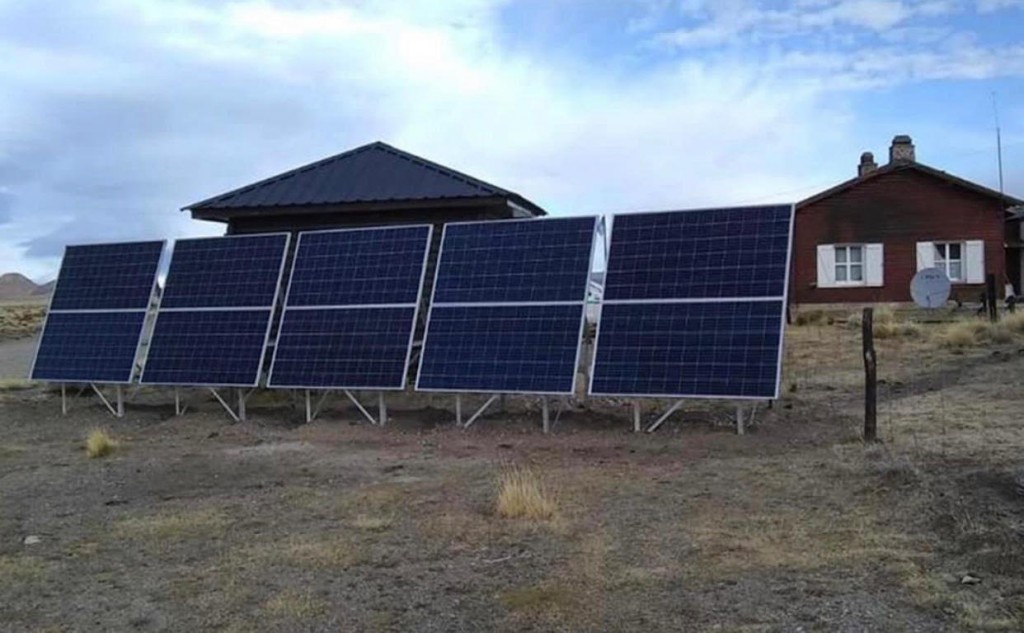 Intermepro, a company specialized in sustainability and energy efficiency solution through its strategic partners Schneider Electric and GCL Solar Panels, assists the National Parks Administration in the installation of solar systems in different parks across the nation in order to promote the conversion of traditional energy services into renewable generation systems.

This initiative is articulated as a response to the need for optimization with regards to energy consumption, as well as the reduction of greenhouse emissions and mitigation of factors contributing to pollution in national parks. Thus, the end goal is the progressive implementation of alternate energy systems for the betterment of existing systems infrastructure, and their usage in future works.

The Administration is now in possession of over forty complete photovoltaic generation systems for solar based energy supply to be deployed in thirteen protected areas pointed out as priority givrn their critical condition.

And so, the Los Alerces and Lago Puelo National Parks in Chubut, and Perito Moreno in Santa Cruz are now almost entirely solar powered; while Ciervo de los Pantanos in Buenos Aires installed their solar array in areas that see high public access and circulation to bring awareness of the use of clean energy.

Work is expected to be concluded in the following parks as the year progresses: Monte León in Santa Cruz, Nahuel Huapi in Río Negro and Nequén, Sierra de las Quijadas in San Luis, Quebrada del Condorito in Córdoba, Baritú and Los Cardones in Salta, Iberá in Corrientes, and the Tierra del Fuego and Formosa Natural Reserves in the homonymous provinces.

Additionally, new infrastructure works took place at El Impenetrable National Park in Chaco to supply energy to two housing modules in the protected area and a new photovoltaic system has been put into operation, and another in Calilegua National Park in Jujuy, destined for the Mesada de las Colmenas section.

Intermepro is a company specialized in sustainability and energy efficiency solutions throughout Argentina and Latin America.

The company develops photovoltaic solar energy solutions that are beneficial both economically and environmentally for businesses, industries, and homes alike. Provided solutions come with multiple possibilities both for self-generation and the delivery of electrical power to distribution networks.

Intermepro is the exclusive representative for Latin America for highly prestigious brands such as Scheneider Electric Solar, GCL, TIGO Energy and BETA Batteries.